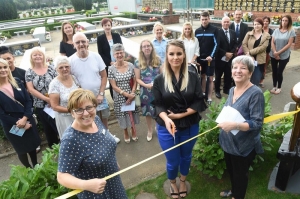 A SPECIAL memorial area has been officially unveiled in Middlesbrough for those who die in infancy.

The Baby Memorial Garden was opened at Teesside Crematorium with support from groups who work with affected families.

At the event, parents who had lost children were joined by representatives of local charity Still Parents Teesside, national stillbirth and neonatal charity Sands and local sponsors Marks & Spencer.

The project was inspired by the publication of national guidance from the Institute of Cemetery & Crematorium Management and Sands on how to improve practice around funeral arrangements for babies.

The Middlesbrough initiative was led by Bereavement Services Manager Joanne Holroyd and Crematorium Supervisor Carolyne Reeve, with input from Sands and Still Parents. 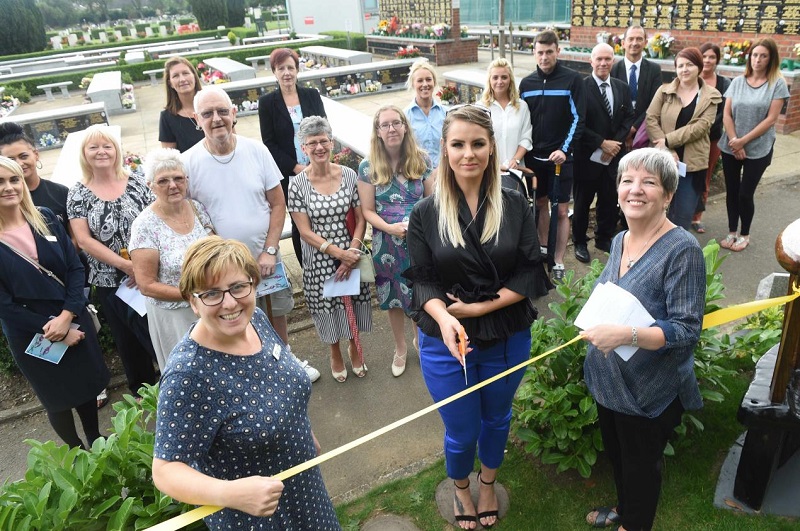 Joanne said: “The Baby Memorial Garden is something we have wanted to do create for some time.

“The Garden is situated next to an existing Baby Memorial Wall near Teesside Crematorium which seemed very appropriate.

“So many people have been part of this idea to create this special area - it’s been a massive journey with loads of commitment from everyone.

“I would like to say how proud we are of our accomplishment and to offer thanks to all those involved. 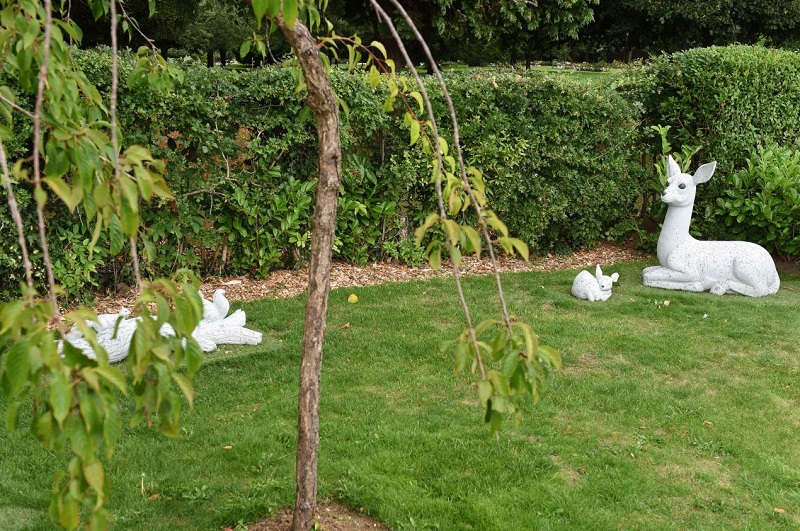 “Marks & Spencer named Sands as their charity of the year and made a very generous donation which helped to purchase the animal ornaments for the Baby Garden.

“Our colleagues in Middlesbrough Council carried out the landscaping and ground works, and Still Parents have listened, advised and helped enormously.” 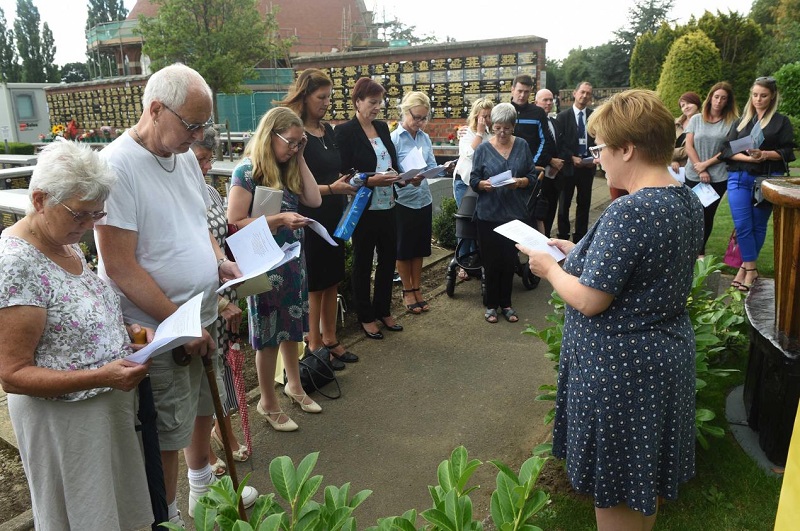 Councillor Denise Rooney, Middlesbrough Council’s Executive Member for Environment and Commercial Services, said: “The loss of a loved one is devastating for family and friends, and never more so than when a baby is involved.

“A quiet area for remembrance and reflection can help to offer comfort and closure to those coming to terms with such tragic loss.

“I’m grateful to our Bereavement Services team for all the hard work that has gone into the creation of this Baby Memorial Garden which will make a real difference to a great many people.” 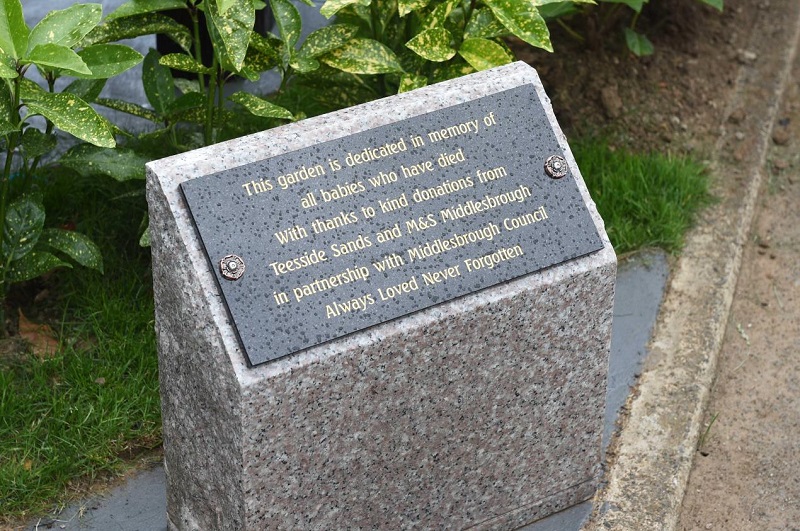