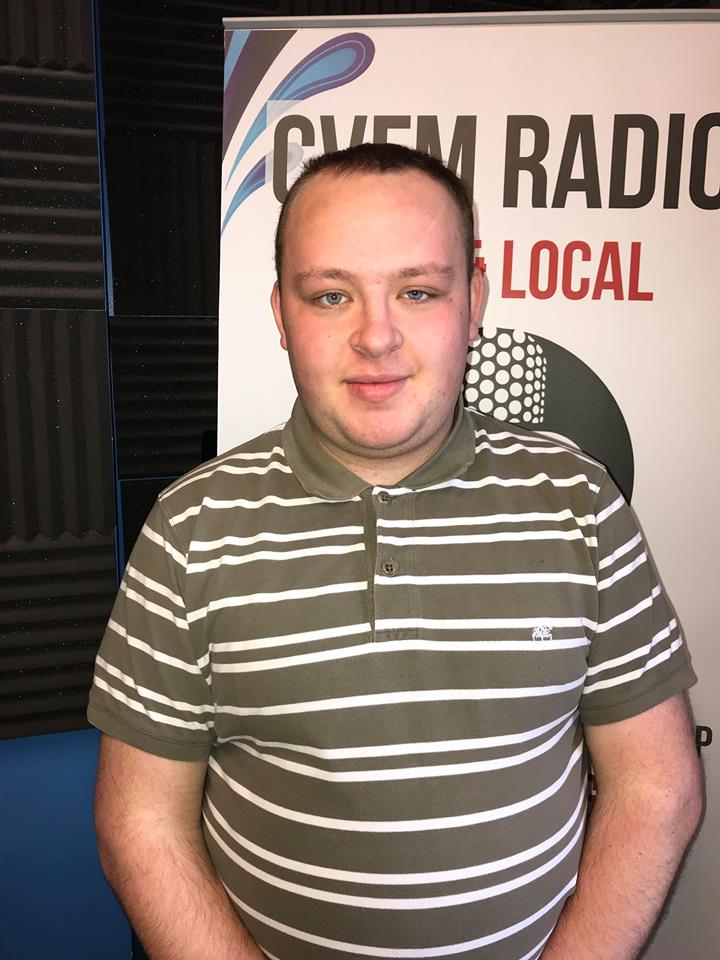 Nuisance Motorbikes to be Seized

COMMUNITIES in Middlesbrough are being helped in the battle against motorbike nuisance through actions including new powers for the vehicles to be seized.

Working in partnership with Cleveland Police and other partners Middlesbrough Council have responded to reports of the problem in different areas of the town, including Berwick Hills and Pallister, Ayresome and Acklam, by erecting ‘No Motorbikes’ signs in strategic locations.

While the signs may not appear to be a major deterrent, they work as a Section 59 legal warning, meaning if police do stop a motorbike, it may be seized.

Motorbike nuisance recording sheets will also be delivered to all properties surrounding East Middlesbrough’s Pallister Park and a post box put up in the park’s pavilion to provide a convenient drop off for residents, and to encourage residents to report incidents of motorbike nuisance.

Motorbike nuisance leaflets have also been delivered and a number of site visits completed for Section 59 Notices to be erected in the Central Avenue area of Whinney Banks and St Mary’s Walk (Mill Hill Field) area of Acklam.

Cllr Mick Thompson, Middlesbrough Council’s Executive Member for Culture and Communities, said: “Anti-social behaviour by people riding motorbikes with a complete disregard for others is an issue that will likely affected all our communities at some point.

“This is a significant move that we hope we hope will act as a deterrent to those who cause misery for others – and if it doesn’t then the police will have the power to seize their bikes.

“We hope these measures are welcomed by the communities and that we all work together, including residents filling in the recording sheets, to see a reduction in this anti-social behaviour.”

Acting Inspector Jon Hagen of Cleveland Police said: “We receive a number of reports of illegal off-road motorcycles being ridden either dangerously or generally causing a nuisance to residents in and around the Middlesbrough area.

“We take these reports seriously and work with our partners at the local authority to tackle this issue and ensure the safety of the public.

“Offenders be warned you may face being arrested, being disqualified from driving or have their motorbike seized from them or other criminal sanctions.”

More in this category: Previous Fun is Not Just for the Young Next Reception Call for Burma Campaign Veterans
back to top