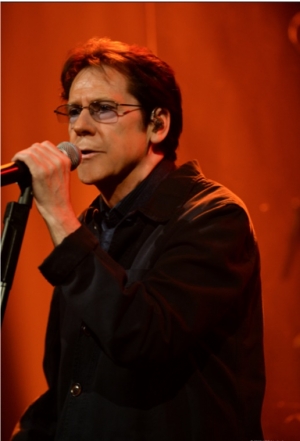 THE UK’s biggest-selling pop star of the 1980s will thrill fans at Middlesbrough Town Hall next month.

Platinum-selling Shakin’ Stevens is showing no signs of slowing down as he and his band embark on a brand new European and UK spring tour.

They’ll be performing multiple much-loved hits such as Hot Dog, This Ole House and Green Door from a discography of 33 chart singles and a few surprises.

Stevens’ new Greatest Hits – and More! tour sees him travel across 18 cities in the UK, as well as all over mainland Europe.

Shaky said: “Of course there’ll be hits and some songs that I haven’t performed on stage for a decade or two – so some surprises!

“I’ve also included well-known songs from other artists whose work I admire, together with album tracks and newer songs, bringing it right up to date!”

More in this category: Previous Legend Shakin’ Stevens to Play Middlesbrough Town Hall Next Ronnie Scott’s All Stars are Heading to Middlesbrough
back to top